10 Best Cars of Different Categories in 2016

10 Best Cars of Different Categories in 2016 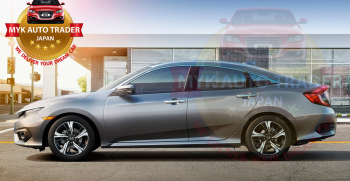 The different car brands introduce hundreds of car models every year. These cars are popular in their own specific regions and according to the requirements of the people living in different countries. When we talk about the best vehicles, Japanese car exporters are providing the most of the vehicles in the world, but the European and American companies the most luxurious ones to the market. It is also important to mention that the shape, body, style, comfort level, driving features, cost and road conditions also play an important role in this regard.

When we talk about the best cars in the market, it does not mean that we are going to consider a luxury limousine as it is not affordable for most of the people of this world. The same scenario is related to Audi, BMW and Mercedes while on the other hand, Japanese cars are in Jamaica, United Kingdom, Kenya, Pakistan, Japan and Trinidad as well where most of the people do not afford the luxury ones. It is not a must to leave the luxury vehicles as you will find some luxurious ones as well in the list.

Let’s see which one is the best vehicle in its category: