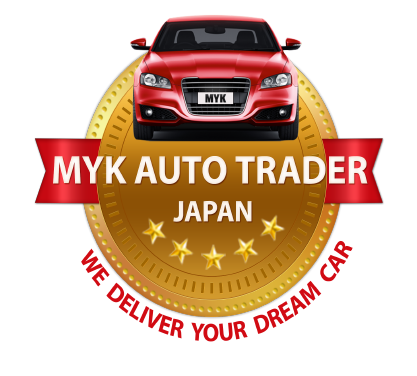 How To Get A Driving License In Kenya For Driving A Japanese Used Car? – MYK

How To Get A Driving License In Kenya For Driving A Japanese Used Car? – MYK 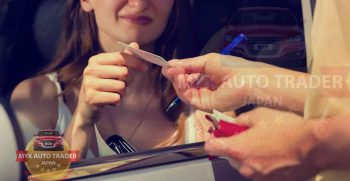 Do you want to drive a fully loaded Japanese used car in Kenya? The obvious answer of all the Kenyans will be a big “Yes”. It is a fact that everyone loves to drive and if you have the option to drive a fully loaded Japanese car in Kenya, it can be a wonderful event of your life. But, it is also important to mention that without driving license, it is a great risk. So, before enjoying driving, you need to get a proper driving license.

When we talk about the vehicles in Kenya, the numbers are increasing rapidly. In the early 90s of the 20th century, there were vehicles with those people who were educated and had a strong family background. But now, it has become essential to have a car with you due to the bad transportation system and status symbol issues. The Japanese car exporters play a major role in increasing the vehicles as Japanese used cars are easily available for the Kenyans at some wonderful rates.

There are no government restrictions except a few legal obligations in which driving license is the most important one. It is a rule that no one is allowed to drive a vehicle without a driving license. This license can be availed from a government institution named National Transport and Safety Authority. Forgetting a license, there is only a single requirement and it is that you must have the age of 18 or more if you want to drive on the Kenyan roads.

The validity of traffic license differs in different situations. In some licenses, you can avail the opportunity to drive different cars of different classes. But, in some other cases, the driver is allowed to drive only a single class of vehicles so driving in Kenya depends on the validity of driving licenses.

The best way to drive a Japanese used car in Kenya is to get a license and for availing it, you need to know about driving. There can be many shortcuts, but the best way to get admission in some driving schools where you will get the basic and advanced level of training according to your plan which can be from eight days to 30 days. After getting training from these driving schools, it becomes easier to get the driving license as these schools follow the instructions given by the government of Kenya.

It is also important to mention that for getting training, you need to pay an amount of almost KSHS 10,000 but after that, you are able to drive fearlessly. According to government rules, you must be 18 years or more old for getting a driving license. It is also essential that you must not have any criminal record and for that, you have to submit a Police clearance certificate. Another thing which must be considered is that you must be able to read and write of the official language of Kenya.

Another major restriction is that you must have the Kenyan citizen and for that, you will have to present your identity card or passport so you will be able to get the driving license. This driving license will only be valid in only Eastern African Countries and you are not allowed to use it in other countries of the world.