The Impact of Summer Season on Japanese Used Cars

The Impact of Summer Season on Japanese Used Cars 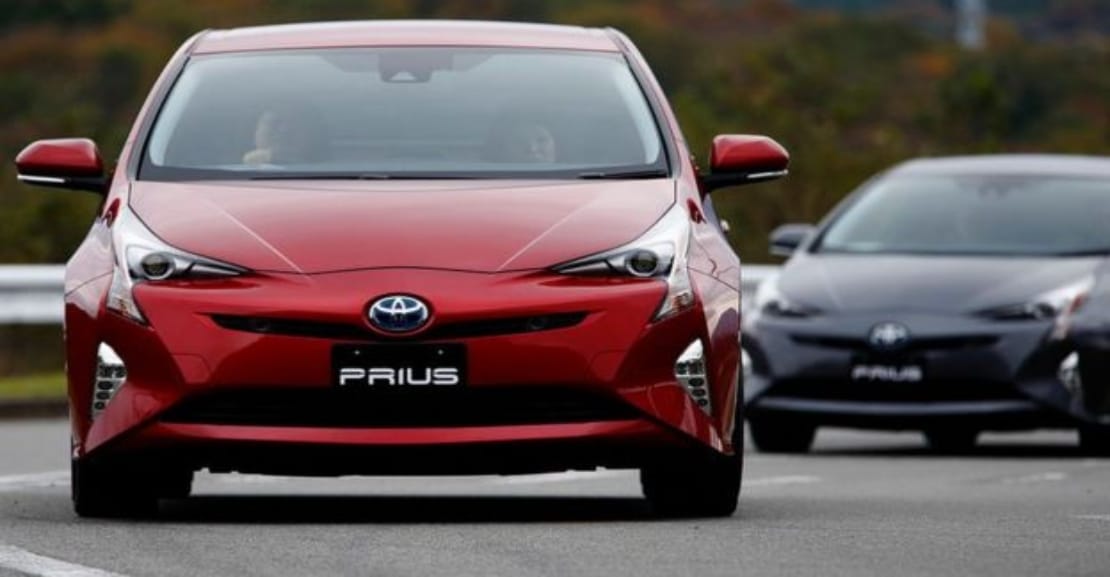 The realization is minimal while talking about the issues, a Japanese used car faces during hot summers. The hot sun with unbearable winds can be devastating for your vehicles if you have not taken precautionary necessary measures to protect it in the summer season. Here, we will discuss some major problems that can create health issues for your vehicles, recommend some solutions to avoid issues. 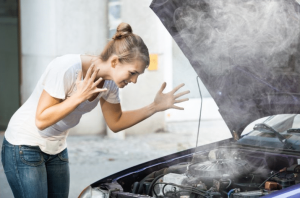 The temperatures remain at the highest level during the summer season when we compare the numbers with the remaining months of the year. Normally, all the Japanese used cars have an excellent coolant system that keeps the engines cool. However, it needs to work a lot to make sure that your vehicle is moving smoothly. But its performance may be weaker sometimes, which can lead to your vehicle, towards a disastrous situation. To avoid this issue, we recommend keeping a regular check on the coolant. If you will not do so, your engine will be heated and create a disaster for you.

Clutches can be worn-out 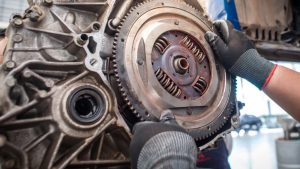 The clutch needs persistent care, as with time, the quality of performance reduces. The first symptom that tells about the breaking down is the burning smell. In hot weather, the speed of slowing down the performance increases. And if you are in the middle of traffic jams during the summer season, the clutches start wearing down more rapidly. It has also been observed that during summer vacations, the car owners travel a lot and during this traveling, they carry luggage as well, which can be dangerous for the vehicle. To control or stop the damage in this situation, you need to precautionary measures in which the repair or replacement of the clutch can be the best option.

You must take care of tires in the summer season 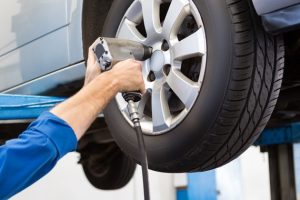 Before the start of the summer season, you also need to consider the tires as well. The reason is that wearing and tearing can be increased during the summer season, and with that, you have a definite plan to go for a trip with your family. So, to avoid any disaster, the tires should be prepared for the hot season, and if the tires are too old, you need to for new tires. An important aspect that must be considered under the tire performance on roads in the summer season is the aggravation. The hot weather does not create issues with new tires; rather it damages the older ones. Therefore, the experts think that the tires should be replaced before the season, so you do not need to take tension of tires in this weather. 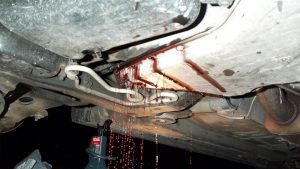 It is directly proportional to chemical interaction. In the summer season, the fuel can vaporize, which will create pressure on the walls of the tank. The Japanese car manufacturers handle it by incorporating a system of hoses here. However, if there are cracks in a hose, the fuel will vaporize easily. If it happens, the first impact will be on mileage. And still, if you have not given the intention to the issue, the leakage will start. So, before the summer season, you need to check the hoses, and if there is some damage, take care of it.