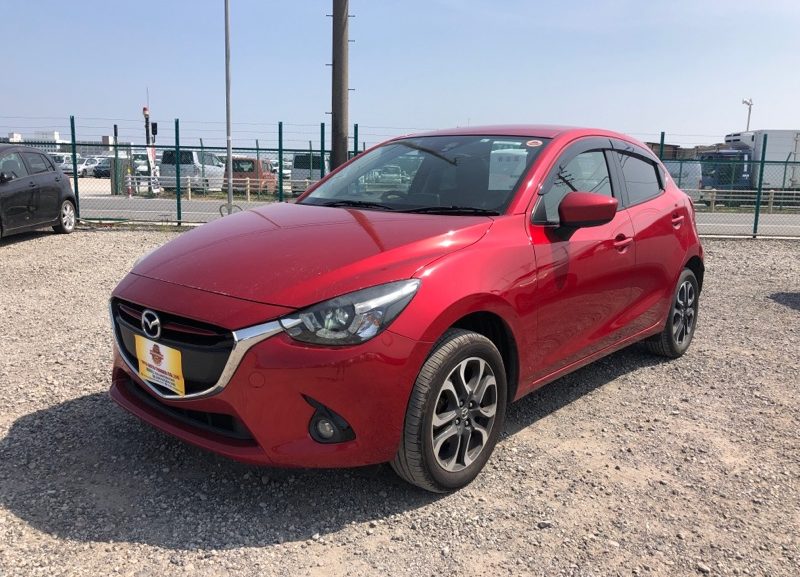 As described in the previous article, the fuel efficiency is the first and foremost feature that most car buyers think while buying Japanese used car. This issue becomes more relevant in the current pandemic issue where many countries and their citizens are facing a financial crisis. These particular situations encourage car buyers to find those Japanese used cars that help you maintain your budget. We have mentioned some of the most fuel-efficient cars in the previous articles. Some of them will be discussed here.

Let us start continuing to find out the best fuel-efficient cars! 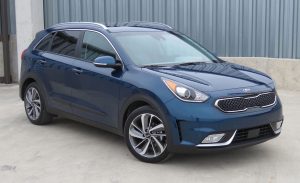 Kia Niro is almost equivalent to Toyota Prius, as it offers 49 miles per gallon within the city and 54 mpg on the highway. Its crossover utility along with fuel economy gives an edge over all other vehicles. Its plug-in hybrid and EV versions were introduced in the market in 2018 and 2019 respectively, though you can enjoy its 2017 model as a Japanese used car in your country at the most affordable rates. This compact crossover more cabin and cargo space while comparing it with other Japanese used cars. Its dual-clutch 6-speed automatic transmission with the support of a 1.6-liter gas engine, an electronic motor, and hybrid features makes it one of the most fuel-efficient Japanese used cars in the market. 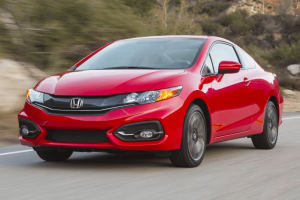 Honda Civic has been one of the most favorite economic cars in the world that are equally popular in both, the developed and developing countries. However, its hybrid version changed the minds of many buyers that were thinking that its prices are higher. The performance of Honda Civic Hybrid is exceptional in cities where you can cover 43 miles in a gallon. On highways, it gives you 45 miles in a gallon. Honda Civic Hybrid can fulfill all your dreams regarding speed due to its 1.8-liter four-cylinder engine that works with a manual five-speed transmission or continuously variable automatic transmission. Its fuel-efficiency is an extra advantage that has helped this car include in the list of fuel-efficient Japanese used cars in 2020. 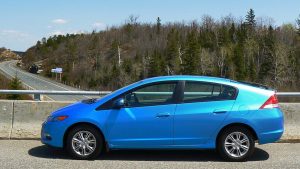 The second-generation Honda Insight is another powerful option for all those who are interested in fuel-efficient cars. Its 41 mpg mileage in the city and 44 mph on highways makes it one of the best options for all those who need style along with fuel-efficiency. Another wonderful option of this second-generation hybrid car is that this Japanese used car was introduced in 2010, and therefore, is available at the most affordable rates in the market.

Honda has an excellent reputation in the market that provides exceptional interior, world-class equipment, excellent comfort, and long-term reliability. If you are a lover of fuel-efficient cars, Honda Insight will also help you achieve this target as well.

Fuel-efficiency and green environment are the basic needs of the current world, and we can contribute to it if we will appreciate using fuel-efficient vehicles. The above-described vehicles are the best while talking about Japanese used cars. We will continue providing the most-suitable vehicles in the upcoming articles as well. Till now, these vehicles are amongst the best ones in the market.