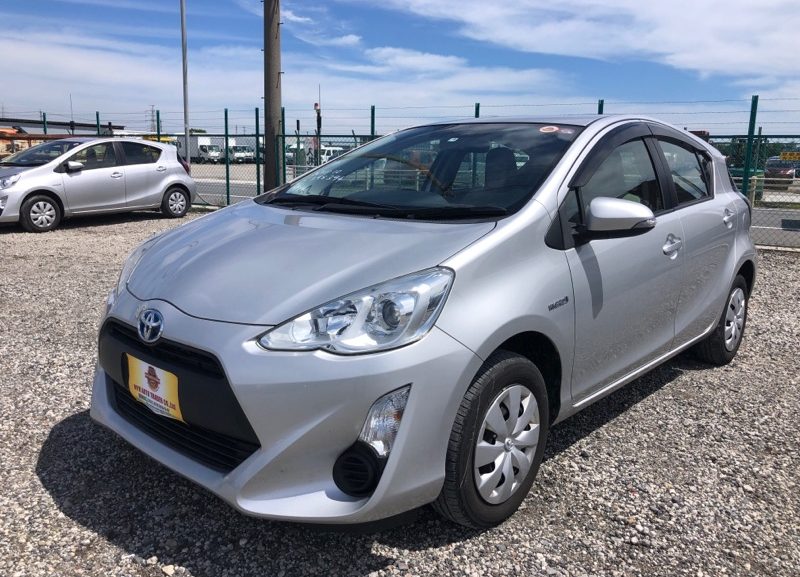 Contributing to the betterment of the environment has been the latest trend in the world. After Covid-19 Pandemic, its value has been increased, as the worldwide lockdowns and cancellation of flights and transports have improved the environment a lot. The experts think that it should be continued even after the end of this pandemic, as a good environment is a right for all our future generations.

The Japanese car manufacturers are also a part of this society and have concerns about the environment as well. This particular reason has encouraged them a lot to contribute to a better environment. The manufacturing fuel-efficient Japanese car is the first major step towards it. And when the buyers find these vehicles the best for saving fuel and money, they also try to prefer these Japanese used cars as well.

So, let us explore the features of these special vehicles! 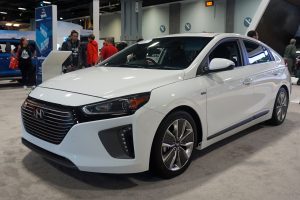 Hyundai Ioniq was introduced in 2017 and since then, it has been attracting the buyers at a rapid speed. The main reason for buying this car is the fuel efficiency. This fuel-efficient Japanese used car covers 57 miles in a gallon while moving in the city. On highways, per gallon distance can reach up to 59 miles. Initially, it was introduced with a 1.6-liter four-cylinder engine. A lithium battery has been matched with this engine along with an electric motor and front-wheel drive. A 6-speed dual-clutch automatic transmission makes it the best choice for all the drivers whether they are concerned about fuel-efficiency or love speed. 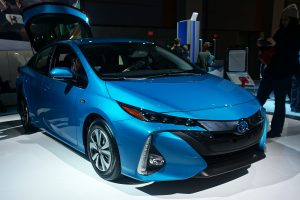 Toyota Prius has been the most favorite Japanese used car for more than a decade, and fuel efficiency has been the major reason for it. These vehicles have such a reputation that even after so many years, the used Toyota Prius is sold like hotcakes. Moreover, the used Prius models of 2007 to 2011 are available at affordable rates as well. However, the best-selling and most fuel-efficient Toyota Prius was launched in 2016, when the lovers of Toyota Prius found a new shape. However, the reason for the popularity is still fuel efficiency. Toyota Prius 2016-2017 can cover 50 miles in a gallon while moving within the city. This figure reaches up to 54 miles when you are driving it on the highway.

Toyota Prius gives you a look of a hatchback that has six or seven trim levels. As described earlier, the previous models are available at affordable prices. However, these particular models are relatively expensive. But when we compare this model with the previous ones, we find that these models are more reliable, more fuel-efficient, more room inside the car, exceptional interior, and excellent cargo volume. A 1.8-liter four-cylinder gasoline engine with a continuously variable automatic transmission (CVT), standard front-wheel drive (FWD), and a pair of electric motors make this model the best since the introduction of Toyota Prius in 2004.